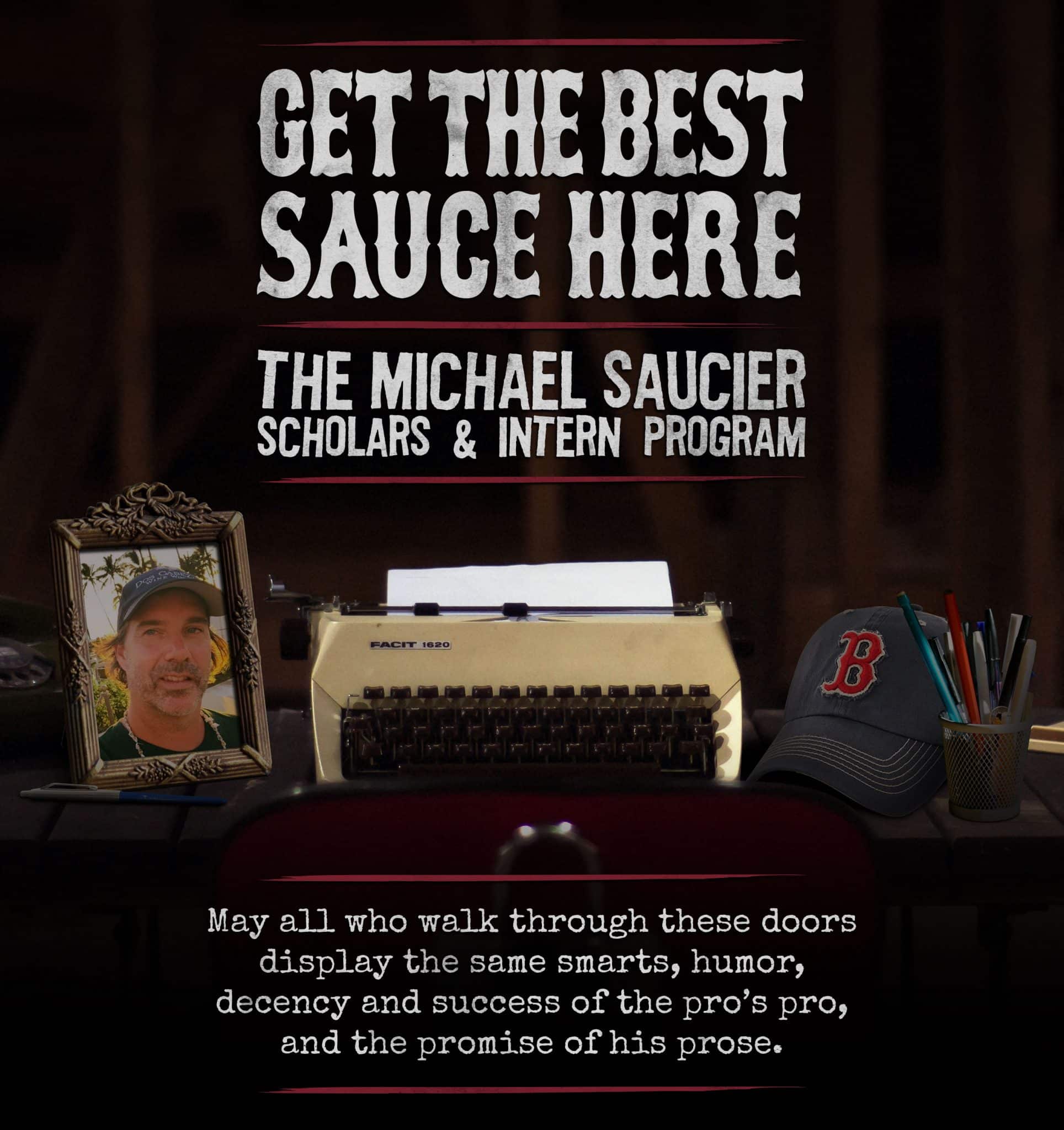 Rose+Allyn Public and Online Relations is proud to introduce The Michael Saucier Scholars and Intern Program.

Mike Saucier passed away in November of 2017 after a short battle with pancreatic cancer but for numerous decades he led a very vigorous life in public relations and journalism.

We first got to know Mike aka ‘The Sauce Man’ when he came to work with RMA in 2013. Mike possessed an uncanny ability to write. Whether it was writing a thought-provoking op-ed piece, an unusual press release or new lyrics to a familiar song, like he so eloquently did, Mike had an extraordinary ability to write and he did it well!

Mike’s greatest strengths came from his past experiences and former job roles. They gave him all the tools and real-life experiences that made him a Pro’s Pro we all admired. Mike led some pretty fascinating teams as the City Editor of the New York Sun, City Editor of the Boston Herald, former Media Relations Director for the New York City Department of Corrections, Press Secretary for the New York City Department of Environmental Protection, and most recently the Editor of Frontdoors Magazine.

His resume as impressive as it might be was only matched by the decency he showed every individual from a person he met on the street to even our biggest critics. Mike gave every person he met the same time, energy, and respect. And for that, we hope his life will serve as inspiration for every intern who walks through these doors hoping to find the secret sauce of public relations. Those interested in applying for an internship should contact media@RoseAllynPR.com. 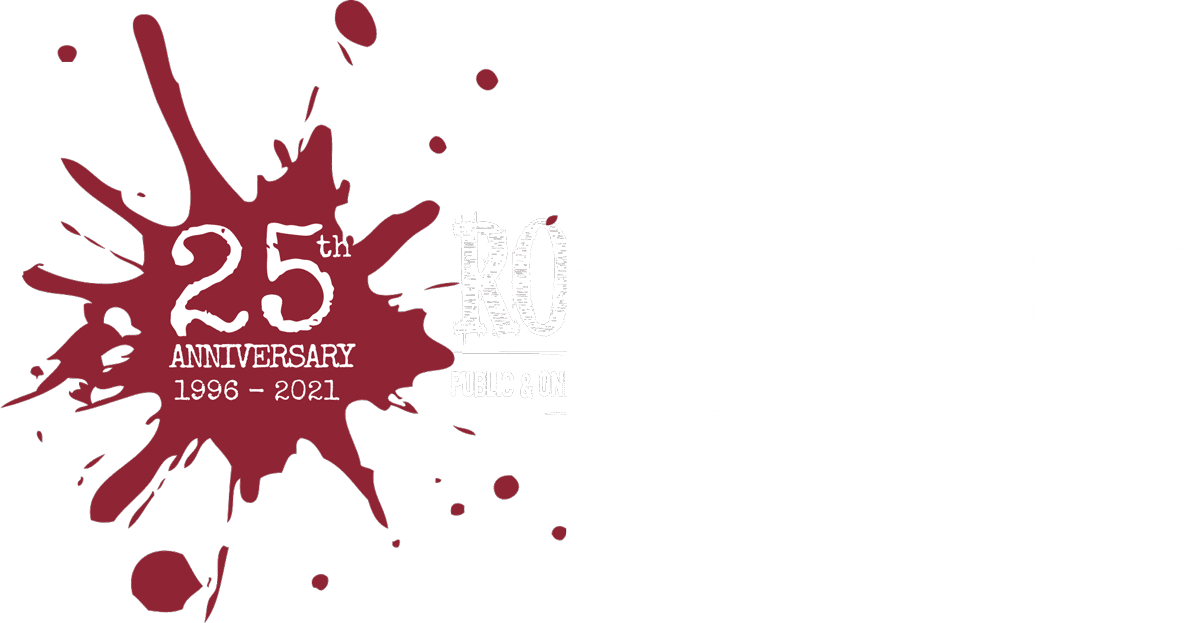