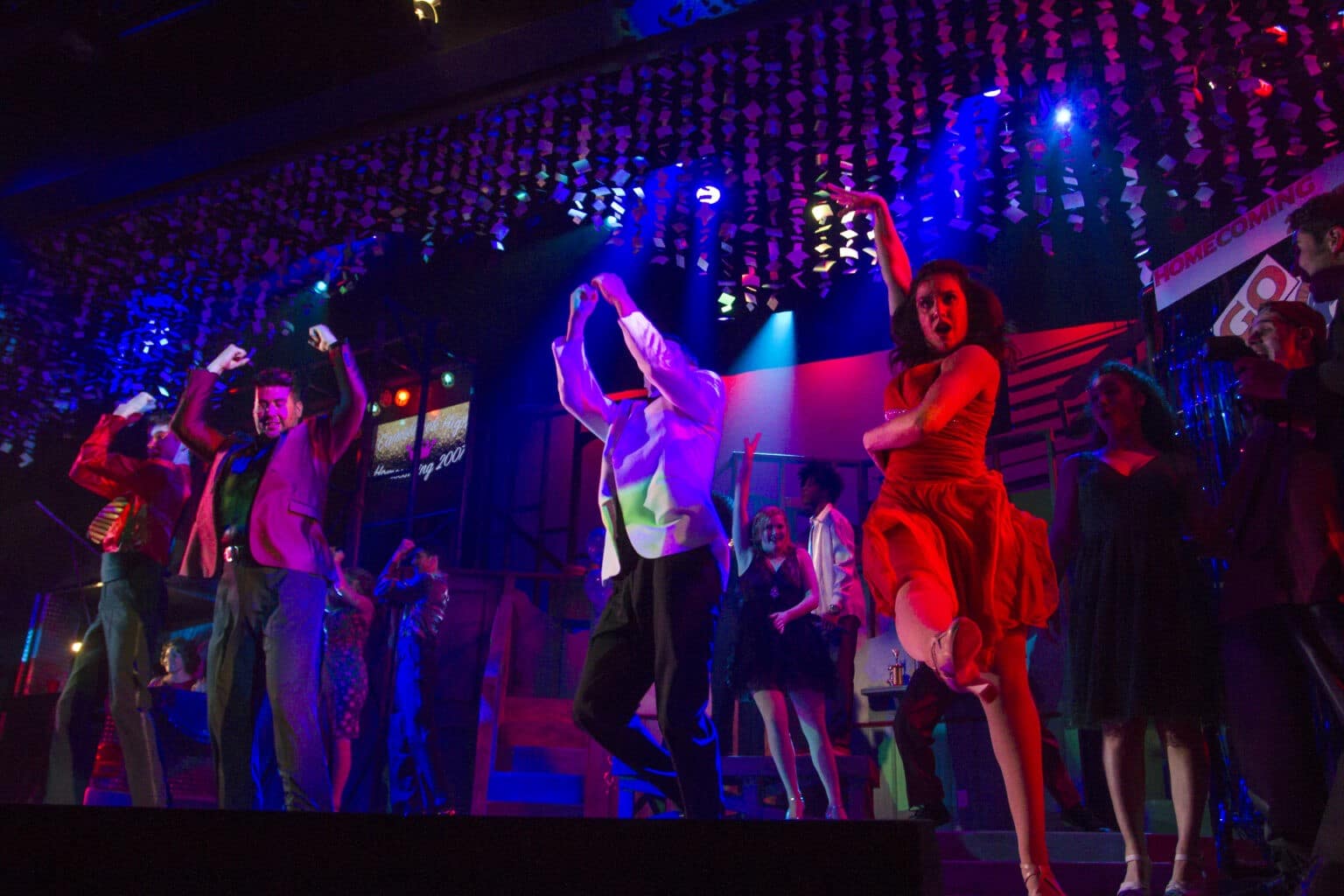 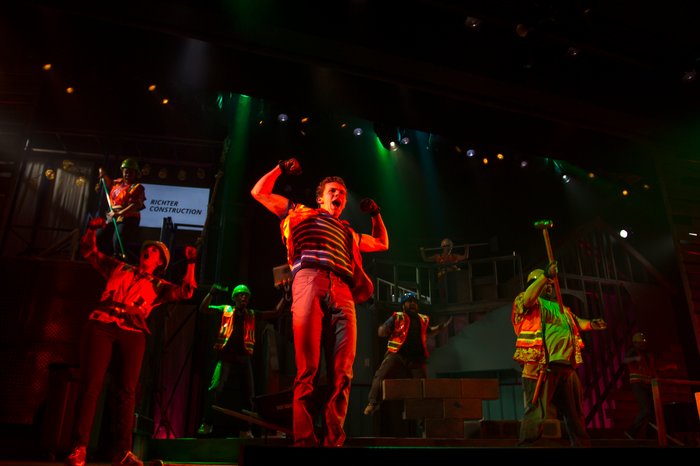 Well, we thought producing and publicizing a musical at The Phoenix Theatre Company for its 100th Anniversary season – one that would go on to set state box office records – would be an amazing way to start 2020. Throw in the production of the show’s concept album, and it certainly was. Finishing with 10 sold-out shows in a row, this incredible true story of Tony Valdovinos, an undocumented immigrant who wanted to serve in the Marines, electrified nearly 10,000 people who saw it in late January and throughout February. On a track for New York after its Phoenix debut Americano! is now navigating both a Broadway crisis and opportunity. As they say, stay tuned, as this most timely story will continue to endeavor to #PaveTheWay. And remember to visit AmericanoTheMusical.com.

From Broadway to Road Ways
Providing strategic counsel to companies seeking to do business with governments is something we are often called upon to do. And so it was again, and successfully, as All City, the state’s largest locally-owned tower, was reappointed as Scottsdale’s one of record.

CRISIS
There’s crisis communications. And then there’s the past many months of pandemic and unrest. As you might imagine numerous brands have needed our help with the ultimate challenges including Mountainside Fitness, My Sister’s Closet, Pollack Real Estate Investments, Colorado River Indian Tribes, Turf Paradise, Paradigm Laboratories and Mercedes-Benz of Scottsdale, among others. All have been important, effective business voices for both lives and livelihoods, and we have been privileged to assist their communication efforts.

Notable Giving
Desperate times often bring out the best in people and many of our clients continue to give like no other, many even giving when they had to voluntarily close their own businesses during its peak seasons. We lead off with the most generous of all – Turf Paradise Race Track Owner Jerry Simms who reached deep into his own pockets donating $1 Million to the state’s Coronavirus Relief Fund. That was followed by Mountainside Fitness Owner and Founder Tom Hatten who also contributed another $100,000 to the fund and then Michael Pollack is to thank for keeping many Valley news publications alive. When advertisers were drying up Michael has kept many outlets afloat by continuing to buy full-page ads across town offering messages of support, hope and how to navigate through these turbulent times. We applaud these clients for all they do!

Barrett-Jackson
One of our longest-running, and coolest clients, the “World’s Greatest Collector Car Auctions,” celebrated a stunning 49th year in style back in January as it now creatively planning its 50th Anniversary event for early next year. 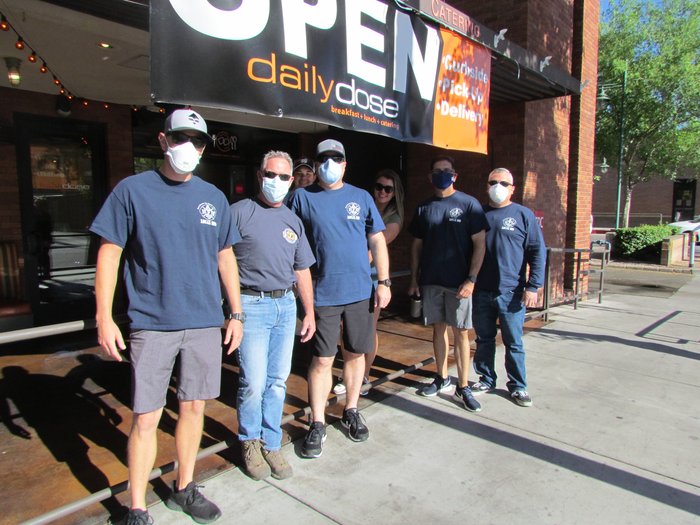 Smart & Helpful
As if the members of the Scottsdale Firefighter’s Association didn’t have enough on their plate when a pandemic hit, the leadership understood helping the community meant doing even more. It saw how small businesses were getting crushed. So they asked us to work with their team to showcase local restaurants firefighters visited for take out on the organization’s social media.It was a forward-leaning effort at a time when the most vulnerable businesses really needed it.

Timely Triumph
Prior to the pandemic and protests, affordable housing was quickly rising to the top of many municipal problem lists. But thanks to the ingenuity of a new client, Greenlight Communities, more parts of the Valley are getting less expensive, “attainable” housing, courtesy of the private sector rather than the taxpayer. Backed by a former Arizona Teacher of the Year, Greenlight has been a ray of light for positive business news.

South of the Border Attention
So what do you do if a government in Mexico is treating you very unfairly? Call us. We won’t share here all of the tactics to discourage such further treatment, but it has been a pleasure to assist the Las Conchas HOA, the largest one in Rocky Point.

Best In Class
In good times and challenging ones it is always a pleasure to assist industry leaders as we were able to again do for the past 6 months for Cullum Homes, Russ Lyon Sotheby’s International Realty, Steak 44, Ocean 44 and Dominick’s Steakhouse, Crown Realty & Development and its incomparable City North property in Desert Ridge, the new Ritz-Carlton Paradise Valley now under construction and one of Arizona’s few Fortune 500 Companies, Republic Services.

Main & Main
There is perhaps no more important intersection in Scottsdale, and better one in Arizona, than Scottsdale and Camelback Roads. There, on one prominent corner lies a sensational redevelopment opportunity for Stockdale Capital. Its owners, the Yari brothers, have long been among the city’s most committed investors. We helped craft and release their impressive vision and plans which are a model for listening and innovation. And, if approved, the $450 million project will be the kind of positive statement Scottsdale is known for.

Almost Famous
It was a great movie back in the ’90s some of us still enjoy watching. That’s why it was a pleasure to receive a request from noted Valley philanthropist Bill Way to help publicize his son’s new movie. Sweet Sunshine is exploding on Amazon and Tubi. 15,000 people a day are watching. Reviews are great and even a couple of awards for music and romance. Check out star John Way on the cover of Scottsdale Lifestyle magazine this month. 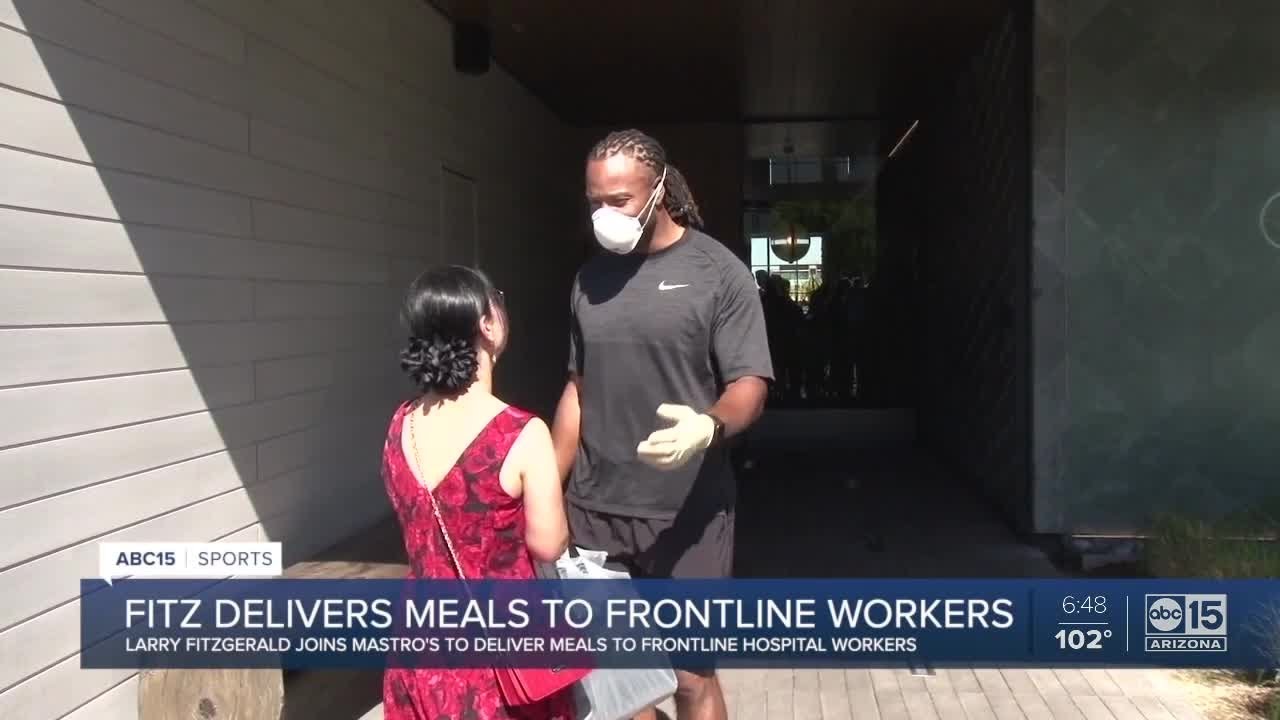 Fitzgerald
The Arizona football icon, both on and off the field, Larry Fitzgerald is just as much a giver as he is a receiver. We are honored to represent his charity and some of his corporate endeavors thanks to firm partner Jennifer Moser. In response to the recent crisis, Fitzgerald partnered with Steak 44, Ocean 44, and Dominick’s Steakhouse and delivered approximately 100 meals to healthcare workers across the valley. Now, he is gearing up for his 12th Annual Fitz’s Supper Club this August. Jennifer Moser, along with help from our RMA team, will spearhead one of Arizona’s premier social, philanthropic, and entertainment evenings. To learn more about the event, contact Jennifer Moser at jmoser@roseallynpr.com.

The Wright Way
So when the Chairman of the Frank Lloyd Wright School of Architecture calls you to ask for local and national help to deliver depressing news of closure, you don’t like the lead but you can’t help but jump in to help such an institution. And thanks to the outpouring of support for the school after the ensuing publicity it is gratifying that the school’s fate is now not closure but a new partnership with the Cosanti Foundation, giving future architects the same education enjoyed by some of the county’s best design professionals. 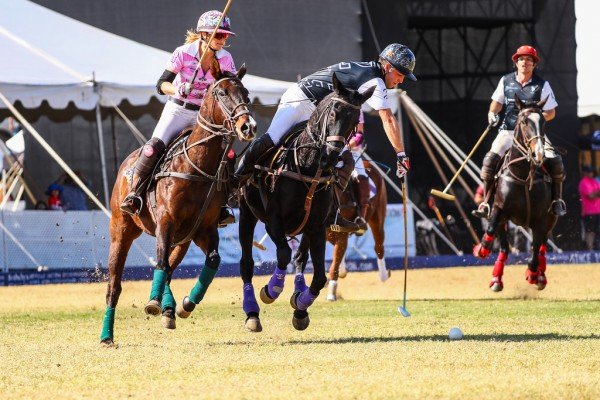 Jazz
It is the music of improvisation. And so it is with the special events business these days. As the creators and producers of the Bulleit Bourbon Derby Dayclub at Turf Paradise, the best Kentucky Derby party in Arizona, we like all events were forced to cancel our shindig on May 2nd. And like all sporting, music, and community events targeting the Fall, we have made major adjustments planning for the incomparable Bentley Scottsdale Polo Championships in November. You can read about them here, thanks to the Scottsdale Independent. While our event has some advantages over others thanks to being outdoors on a large field, we think our innovation and charitable initiatives can help show the way for others similarly situated to find a way to stay safe, and fun. If you are interested in being a part of the most attended polo party in the United States contact us at info@thepoloparty.com or 480.423.1414.

City of Brotherly Love
Speaking of polo, one of the silver linings of the past few months was a little more time to explore a concept we discussed with the greatest African-American polo player of all time, Kareem Rosser, who played in Scottsdale a few years back. And that was to take what had been created in Scottsdale and start to build something like it in Philadelphia, Kareem’s hometown. It is also the home of Work To Ride, a non-profit that changed Kareem’s life by teaching him and other underprivileged youth a better life through equestrian activities. So, in early April we started working with Kareem to bring a Philadelphia Polo Party there. It would take place in September, 2021 and benefit Work To Ride. Look for additional details in the coming months as we work to lock down our very cool site in Philadelphia for an event that could help change more lives. 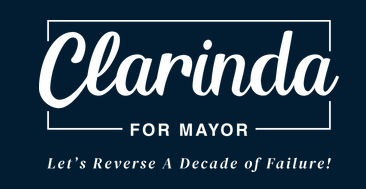 President Who?
While the nation understandably focuses on a certain person and election this year, our campaign focus in 2020 is a bit different and disparate. It starts with the small town of Tusayan, adjacent to the South Rim boundary of Grand Canyon National Park. There, a life-long resident and a principal with the first client this company ever had, Clarinda Vail, is running for Mayor for the first time. Without boring you with how this duchy has been ruled by a voracious developer for the past ten years – it actually directly or indirectly employs a majority of the Town Council – Vail’s run is the kind of courageous, reform-oriented campaign you dream of playing a part with. Can she defy the odds on August 4th against the incumbent? We shall see. We are also excited to be playing a political consulting role on another front, potentially a historic one, as the “Smart & Safe Campaign Committee” seeks to move marijuana use in Arizona from medical to recreational on the November ballot. As criminal justice reform and depressed state sales tax revenue take center stage in the body politic, odds are high – no pun intended – that this will be the year of passage. The measure addresses both in meaningful ways.

Looking back on the first six months of 2020 it certainly was a tale of two quarters. In a Tale of Two Cities, Charles Dickens asserts his belief in the possibility of resurrection and transformation, both on a personal level and on a societal level. He was right then. And let us hope he is right now.

THANK YOU FOR READING OUR LATEST. ALL OF US HOPE YOU ARE STAYING SAFE AND HEALTHY!